Helena Fairfax was born in Uganda and came to England as a child. She’s grown used to the cold now, and these days she lives in an old Victorian mill town on the edge of the Yorkshire moors.

Before beginning her writing career Helena studied for a degree in languages. She’s a qualified translator as well as a writer, but most of all Helena enjoys using her language skills to create strong heroines and romantic heroes. Her way with words led readers to vote one of her scenes ‘the most romantic love scene ever.’

When not writing, Helena loves walking the moors with her dog, enjoying the changing seasons, and thinking up what happens next.

Helena is the author of The Silk Romance and The Antique Love. Her next novel, A Way from Heart to Heart, is due out on 14th December 2014 – just in time for a romantic Christmas! 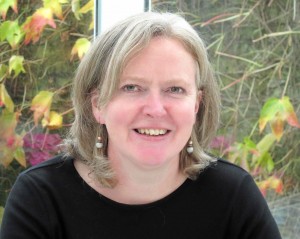 The Influence of Setting

I live in Yorkshire, in the north of England, in the place known by Yorkshire folk as God’s Own County. (We don’t suffer from typical British modesty here in Yorkshire – as you can tell!) 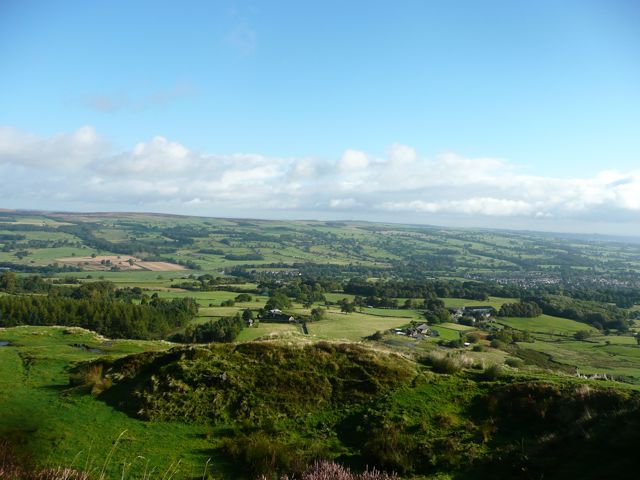 The Yorkshire moors have formed the setting for many novels, and most famously for Emily Brontë’s Wuthering Heights. When people talk of the moors they often mention their bleakness. Not much grows in this wild landscape except heather, bracken and gorse. But Charlotte Brontë wrote: ‘My sister Emily loved the moors. Flowers brighter than the rose bloomed from the blackest heath for her. Out of a sudden hollow in the hillside, her mind could make an Eden. She found in the bleak solitude many and dear delights, and best loved was liberty.’ 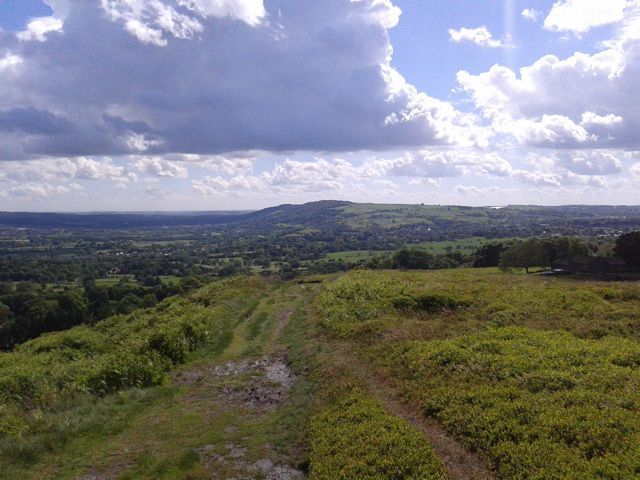 Walking the moors every day is a big part of my routine as a writer. Here I find space and solitude; my mind can roam free, waiting for ideas to settle. As I walk, I often wonder if my surroundings have had an influence on the way I write. I like to write stories that are full of real life emotion and drama, and the dramatic landscape of the moors is a perfect reflection of that.

I haven’t always used the moors as a setting, but when I look back over my writing, I realise that some of my most pivotal scenes have taken place outdoors, in a dramatic landscape. The hero of The Antique Love, for example, is from the mountains of Wyoming, and finds himself living in London, one of the most congested cities in the world. I gave Kurt a home near one of London’s largest green spaces, in Richmond Park. In this wide, open landscape, Kurt, too, could open himself up to the heroine – something I couldn’t imagine him doing whilst walking the city’s busy streets. 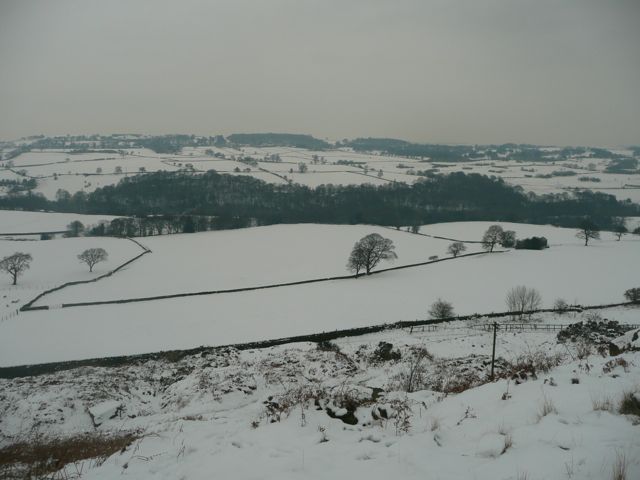 I wonder how my writing would have been if I lived in Tokyo, say, or Berlin, or any other big city. Would I still have the urge to write dramatic and wildly romantic scenes? Or would the cityscape change my writing altogether?

What do you think? Are you a writer, and do you think your environment influences how you write? When you’re reading, is there a particular style of writing that you are drawn to?

I’d love to hear your comments! 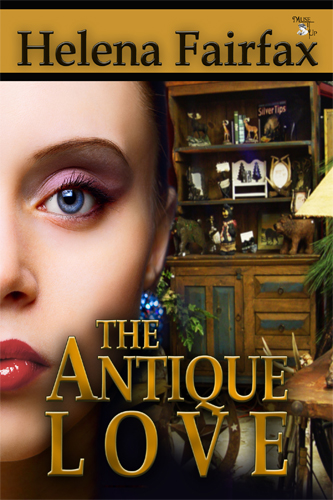 The Antique Love, by Helena Fairfax

One rainy day in London, Wyoming man Kurt Bold walks into an antique shop off the King’s Road and straight into the dreams of its owner, Penny Rosas. Kurt certainly looks every inch the hero…but he soon brings Penny’s dreams to earth with a thump. His job is in the City, in the logical world of finance – and as far as Kurt is concerned, romance is just for dreamers.

But when Kurt hires Penny to help refurbish his Victorian house near Richmond Park, it’s not long before he starts to realise it’s not just his home she’s breathing life into. The logical heart he has guarded so carefully all these years is opening up to new emotions, in a most disturbing way…

You can find Helena on her blog: www.helenafairfax.com

Thanks so much for having me, Margaret. I’ve really enjoyed sharing my photos! 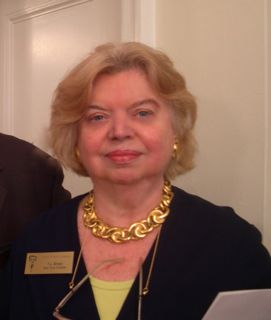 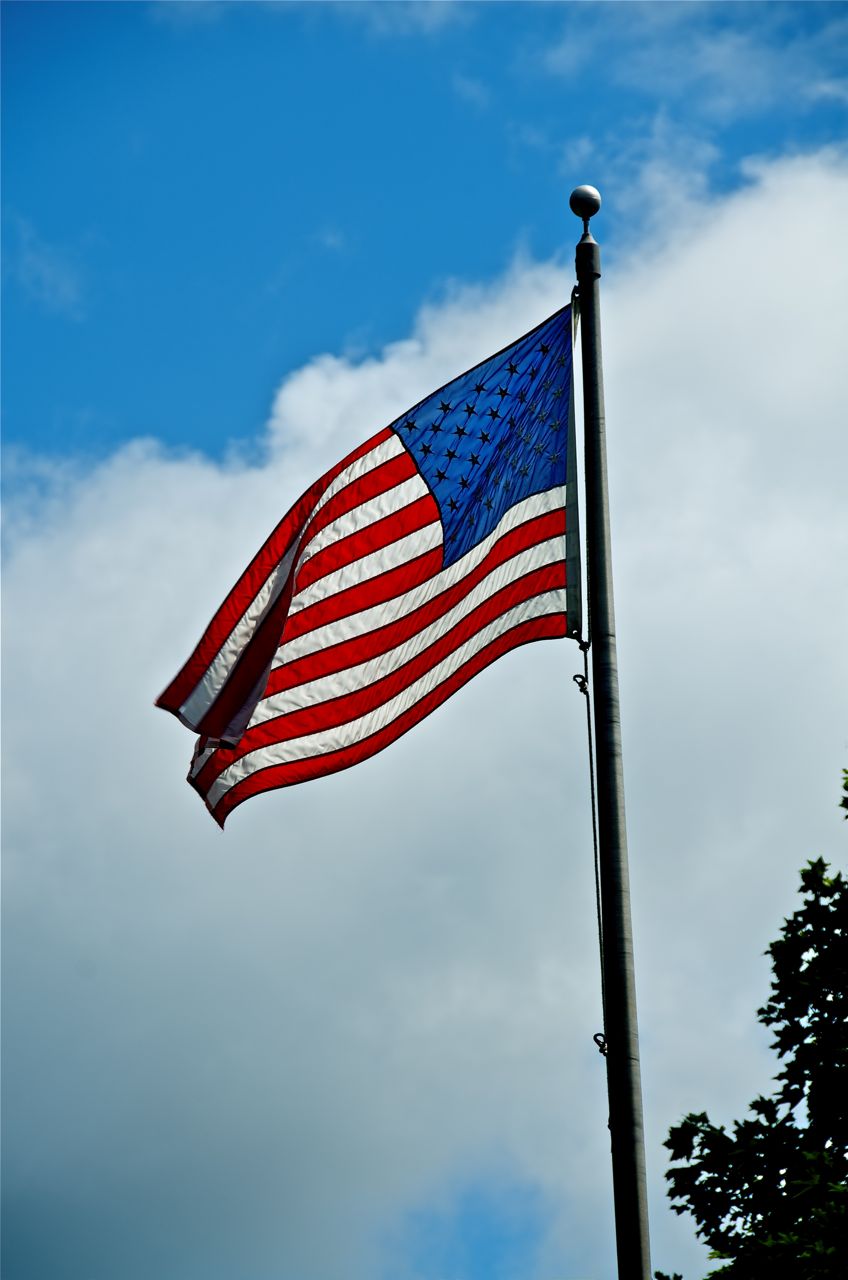 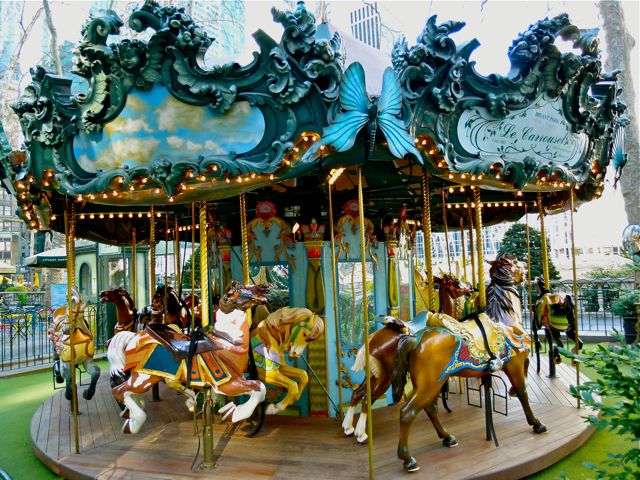 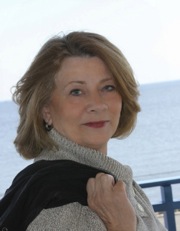 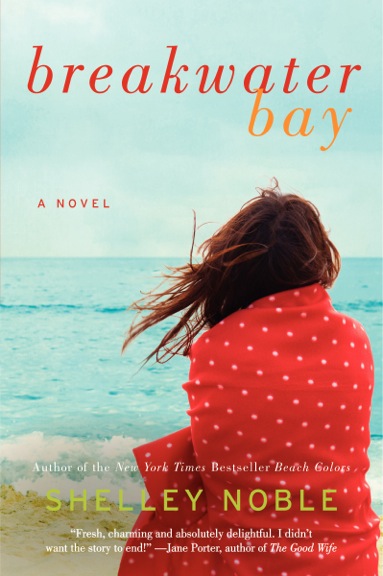