Marilyn Meredith now lives in the foothills of the Southern Sierra, about 1000 feet lower than Tempe’s Bear Creek, but much resembles the fictional town and surroundings. She has nearly 40 books published, mostly mysteries. Besides writing, she loves to give presentations to writers’ groups. She’s on the board of the Public Safety Writers Association, and a member of Mystery Writers of America and three chapters of Sisters in Crime, including the Central Coast chapter. 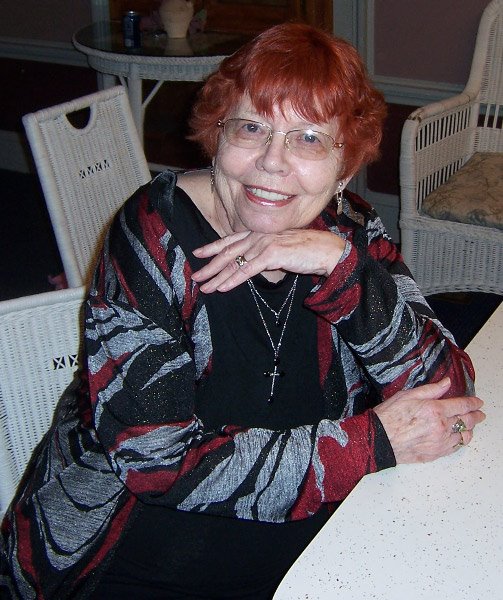 Taking What the Publishing Industry Throws at You

This is the last topic for my blog tour for Not as it Seems, and a fitting subject to end with.

When I first dipped my toes in the publishing pool, it was a much different business than it is now. This was back in the days of typewriters and carbon paper. There were only a few major publishers to go to, and every submission had to be sent in a self-addressed box with return postage inside of a larger box. A self-addressed envelope would be included too in the hope that instead of the return of the manuscript, an acceptance letter would come instead.

Small publishers began to pop up and could be found in the big Writers Digest book of agents and publishers.

As time went on, big conglomerates bought the larger publishers bringing them down to even fewer places to submit.

The Internet came along and e-publishing was born and along with it publishing on demand. What a change that made. Small publishers could compete with the bigger ones.

The birth of Amazon brought about the biggest changes of all. Some good and some not.

Many authors have become self-published mainly so they don’t have to split their income with anyone but Amazon or Barnes and Noble or one of the other online bookstores.

To bring this down to my own personal journey, my first book was accepted by a New York publisher. 2nd one turned down by that house, and I found a small press. I had several agents over the years, but none ever found a publisher for whatever they were representing. I found several small publishers on line, a couple turned out to be crooks, three died, three quit the business, I met publishers at conferences who gave me contracts. I’m with two of those now and content.

Mundania Press publishes my Deputy Tempe Crabtree series, and I met the publisher at a conference. When the former publisher decided she no longer wanted to be in the publishing business, Mundania signed me on. Needless to say, I’m happy with them.

As for the self-publishing, I’ve tried it and it’s not for me.

Writing and promoting take up enough of my time, I’m happy to leave the final editing, formatting of the book, and doing the cover to the publisher. As for the promoting, no matter who you are published by, the major part of the promotion is up to the author.

This is how I’ve handled what the publishing industry as thrown at me, and I suppose it all comes down to accepting what I’ve had to and making the best out of the rest.

I’d love to hear other’s opinions about this subject. 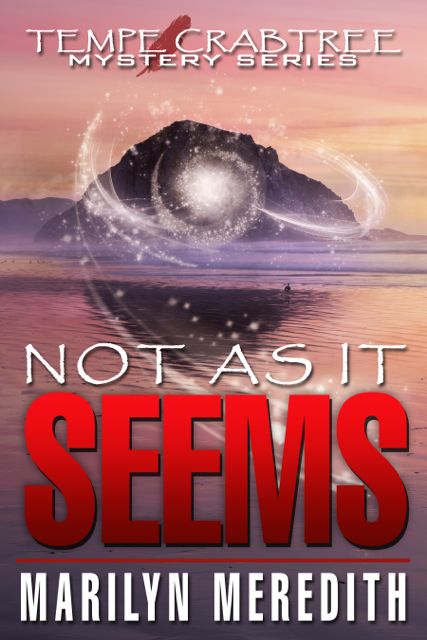 Not as It Seems Blurb:

Tempe and Hutch travel to Morro Bay for son Blair’s wedding, but when the maid-of-honor disappears, Tempe tries to find her. The search is complicated by ghosts and Native spirits.

Once again, I’ll name a character after the person who leaves a comment on the most blogs.

This is the last place on my blog tour. I’ll be figuring out who won the contest and naming them on my own blog in the next few days. Keep an eye on http://marilynmeredith.blogspot.com/