Dual diagnosed* from an early age, Matthew Peters dropped out of high school at sixteen. He went on to obtain a B.A. from Vassar College, and an M.A. and Ph.D. from Duke University. He has taught various courses in a variety of disciplines throughout North Carolina. Matthew is committed to increasing the awareness and understanding of the dual-diagnosed.

*The term dual diagnosed refers to someone suffering from a mood disorder (e.g., depression) and chemical dependency (e.g., alcohol-use disorder). 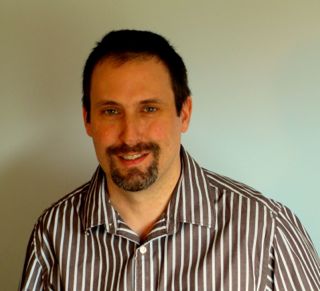 I have a confession to make.

I can’t write a novel.

The fact that I’ve had two novels published and am working on a third does not make my confession false.

But what’s going on here?

Either I’m mad or I’m lying.

The fact of the matter is that writing a novel is a maddening prospect.

As George Orwell said, “Writing a book is a horrible, exhausting struggle, like a long bout with some painful illness. One would never undertake such a thing if one were not driven on by some demon whom one can neither resist nor understand.” 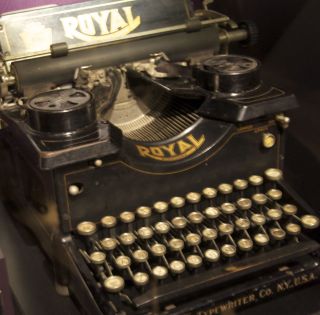 The thing is, I doubt Orwell could write a novel. Or Dostoevsky. Or Tolstoy, for that matter.

But these are some of the greatest novelists the world has ever known!

Now, you say, that Matthew Peters has certainly gone off the deep end.

What I mean is that writing a novel is too difficult to consider as a whole. There are simply too many things to keep track of, including word choice, pacing, characterization, character arcs, plot, subplots, theme, imagery, when to reveal what, how to build to a climax, how to provide resolution, etc., etc., etc.

What we writers are capable of doing is writing a single chapter or, as I like to think of it, a single scene.

And, that to me, is one of the most important things I’ve learned about writing: you just do it one scene at a time.

To do otherwise is too daunting a prospect.

Breaking things down to their component parts helps me a great deal.

Anne Lamott, in her incomparable book, Bird by Bird, admits that writing can be a daunting endeavor. She talks about how she keeps a one-inch picture frame on her desk.

She also recalls E. L. Doctorow’s sage advice that “writing a novel is like driving a car at night. You can see only as far as your headlights, but you can make the whole trip that way.”

When all else fails when it comes to writing, I break it down to its most essential and smallest component: the word. One word. I use a trick I call the one word challenge. It works like this:

Open up your WIP (yes, I know, this is often the most difficult part, but trust me on this one).

Read the last sentence you wrote (not more than this, because then you’ll want to start editing and editing can be a form of procrastination if you haven’t finished a complete draft of what you’re working on).

Now, write one word you feel could come next.

Force yourself to stop with that one word.

Here’s the thing: I’ll bet you can’t stop at just one word. Just like potato chips it’s hard to stop at one.

Try this next time you’re stuck, and please let me know how it works out for you.

All the best and keep writing, 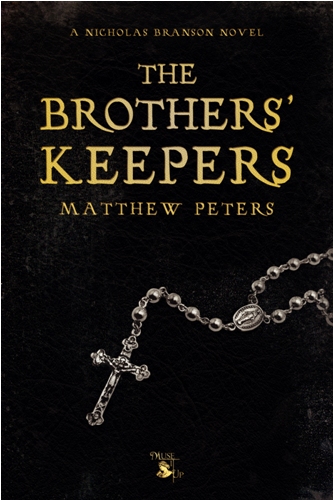 Blurb about the book:

Most of us are familiar with Jesus’ parents, Mary and Joseph, and Jesus’ purported spouse, Mary Magdalene. But what about Jesus’ siblings? What role did they play in early Christianity?

Contemporary Jesuit and renowned religious historian Nicholas Branson is about to find out…and the answer will shake the foundations of the Judeo-Christian world.

It all starts with the murder of a United States Senator in a confessional, and the discovery of a strange religious document among his possessions. At the urging of his FBI friend, Branson joins the investigation. His effort to uncover the truth behind the murder draws him into the search for an eight-hundred-year-old treasure and into a web of ecclesiastical and political intrigue.

Accompanied by a beautiful, sharp-tongued research librarian, Jessica Jones, Branson follows a trail of clues, from the peaks of the awe-inspiring French Pyrenees to the caves of war-torn Afghanistan. Along the way, shadowy powerful forces trail the pair, determined to keep safe a secret buried for centuries.